2011 Honda Odyssey - A Glimpse Into the Near Future 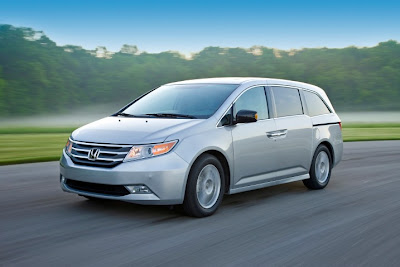 Undoubtely "2011 Honda Odyssey" was one of the great car at that time. Nowadays,so many latest car are now available with more feature.